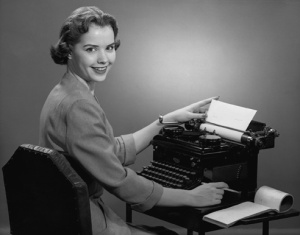 Elaine O’Connor is an award-winning Canadian journalist-turned-communications consultant who’s spent nearly two decades writing for some of the country’s largest newspapers, including the Toronto Star, the Ottawa Citizen, and The Province in Vancouver. She’s won national, international and provincial awards.

Her award-nominated feature magazine articles and columns have appeared in magazines such as Maisonneuve, Chatelaine and Reader’s Digest Canada. Her passion for telling inspiring stories of change in developing countries has taken her to Africa, Southeast Asia and South America. Her award-nominated blog, BC Without Borders told stories of exceptional BC citizens and charities working for the world’s poor and was published as an ebook in 2014.